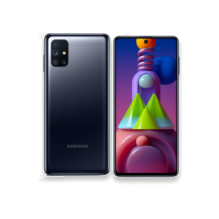 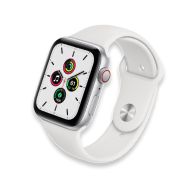 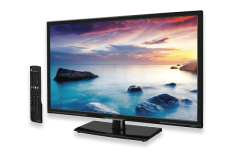 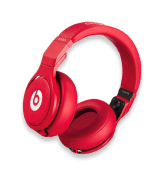 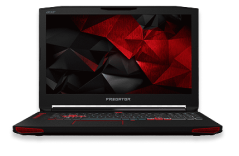 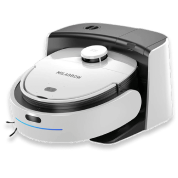 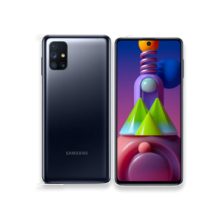 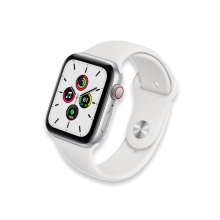 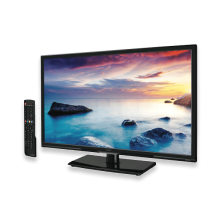 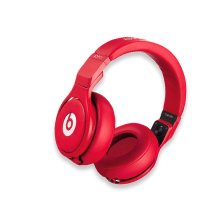 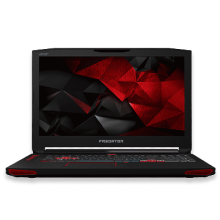 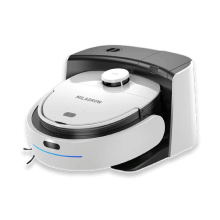 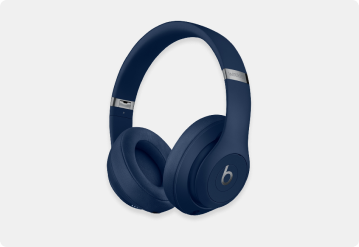 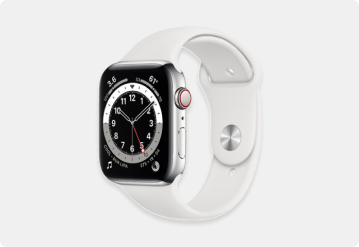 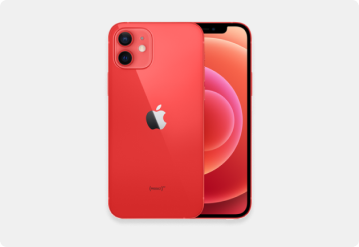 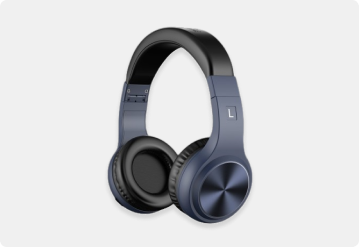 A legacy spanning three decades. The visions of three generations. A trust founded on the grounds of exemplary service and nurtured by bonds that have transcended time and technology. These are among the many attributes that ornament the Channel 9 family’s journey, as they continue to excel in their field of retailing mobile devices, thirty-two years after their conception.

The trajectory of a store that started as a rental service of movie cassettes in 1986, has been onwards and upwards over the years; as they constantly adapted their business excellence while keeping pace with technological advancements. Today, Channel 9 is the largest mobile retail store in the country, spread over an expanse of over 6000 sq. ft.
With numerous accolades and awards to their claim over these years, Channel 9 takes immense pride in its patrons – the loyal customers who began the journey with us – and to this day, continue to allow us to facilitate to them a retail experience like no other, for all their phone needs Buy Mobile Accessories Online and Vacuum Cleaner For Home through Online Mobile Shopping site in Bangalore.

For a company that began as a humble video rental store three decades ago in 1986, Channel 9 Mobiles today, is the largest retail store of mobile phones in the country. Located in the quiet but developed neighborhood of Best Mobile Stores In Jayanagar, in the city of Bangalore – Channel 9 today has not only Multi-Brand Retail Stores partnership across the bench but also the legacy of having been in the business for thirty-two years.
Spanning across three generations, with time, the company has continued to adapt to the needs of the hour and flourish in trust and patronage. This stands to testify the transcendence of time that the Channel 9 family has withstood – ranging from having a library on the premises, the retail business of landline phones, walk-mans, and pagers – before finally entering the mobile retail space in 2007.

Even before their prominence in the mobile phone retail space, Channel 9 had sterling records for being the highest seller of PDAs (all models) in the state and even you can Buy Mobile Phones Online through Channel 9. This zeal and performance efficiency was seen translating into the business as mobile retailers, as seen from:

2) A brilliant track record of the sale of 100+ units on the launch of the Samsung S series, from S2 to S7, between 2009 and 2017. Channel 9 was also the first retailer in Karnataka to achieve these milestones.

3) Being the Preferred Partner of Apple Inc, for their midnight launch of devices – as well as achieving sales of 100+ for all the devices, especially the iPhone 5s to the iPhone 7 and being the retailer with the highest launch sales in Karnataka, during 2012 to 2017.

Despite the many accolades and the achievement of many milestones over the years, the Channel 9 family is an ever-growing set of people and we believe we have a long way to go in realizing our true potential.